MORE THAN A HUNDRED YEARS OF TRADITION

Our paternal grandfather, Vincenzo de Giulio, arrived in Venice in 1902 to do military service in the Navy. After that, he returned to Brindisi, got married and came back to Venice in 1904. With his wife, Francesca, he opened a small restaurant in San Samuele, and called it the "Bacareto" (the diminutive of "bacaro", the name of a vine from Puglia).
In 1971, Emilio De Giulio and Anna Trevisan took over the restaurant, just along from the old one, and gave it the original name of the Bacareto.
Sharing the running of the restaurant were Eliana, Emilio's sister and her husband, Meme. That was forty seven years ago, and now the whole De Giulio family, Emilio and Anna, along with their sons, Adriano, Alberto and Federico, continues running the business with undiminished passion and a spirit typical of the osteria. They continue to offer dishes from that time, in order to maintain and preserve traditional Venetian cookery - which is something close to their hearts.

THE BACARO COMES FROM..

At Nos 646 and 649 of the district of San Polo, there was a tavern named the "Grande Bacaro". In 1869, thanks to an old boatman, it became known as the Bacaro, the name of a wine from the south, which subsequently came to be sold in the said tavern. Today, Bacaro wine no longer exists. The wine was also called "Vin Foresto" because it came from far off lands in Puglia. A robust wine with a very high alcoholic content, from 14⁰ to 16⁰, it arrived by sea and was distributed in barrels.
Osterie and Bacari nowadays are one of the same. In the Bacari, you would drink wine, accompanied by a few cichetti. History and tradition suggests that for the Venetians, frequenting the Bacari was a well practised "sport".
Nowadays, the few remaining Venetians have been substituted by a multitude of tourists who enjoy going to the bacari to drink, not only wine, but to sample Venetian cichetti. Cichetti, which today are more like assorted bruschette, rather than the traditional ones.
The real "cichetto" was simply a half hard boiled egg with anchovy, Polpette (meat mixed with potato and egg), Spienza (spleen), Sanguetto (cooked pig's blood), fried Baccala', omelettes or a simple potato dressed with oil and parsley - real cichetti which nowadays are hard to find. 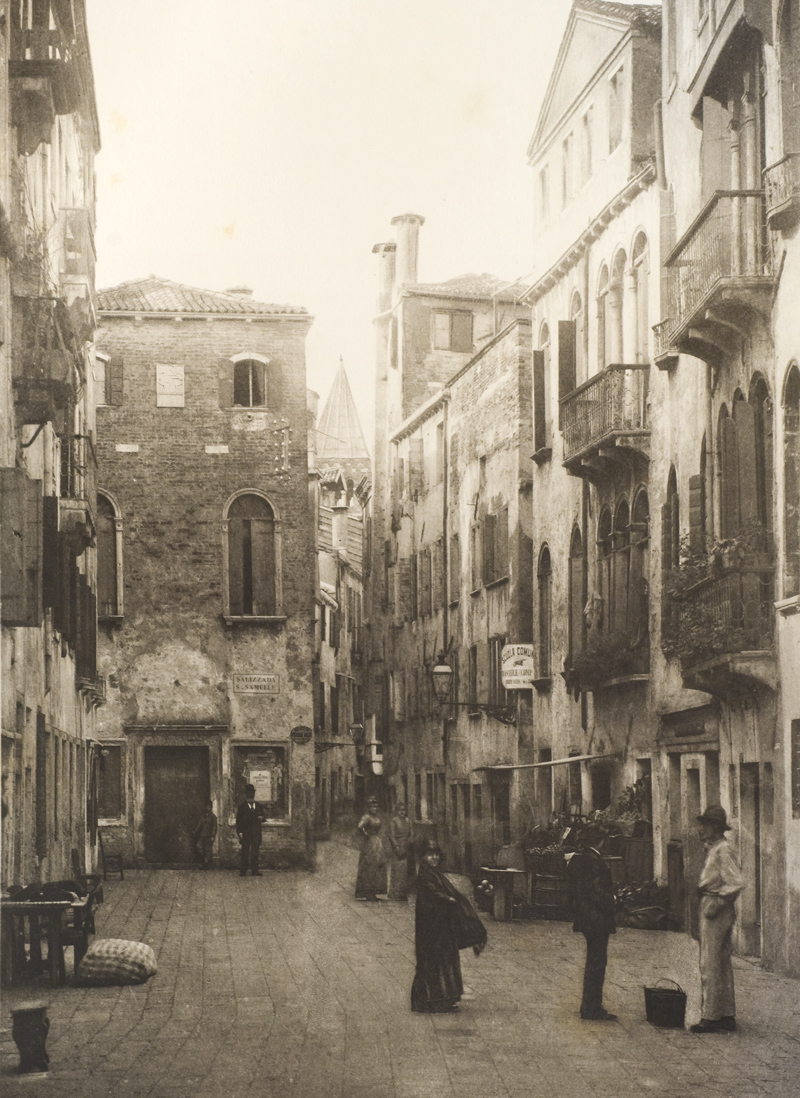 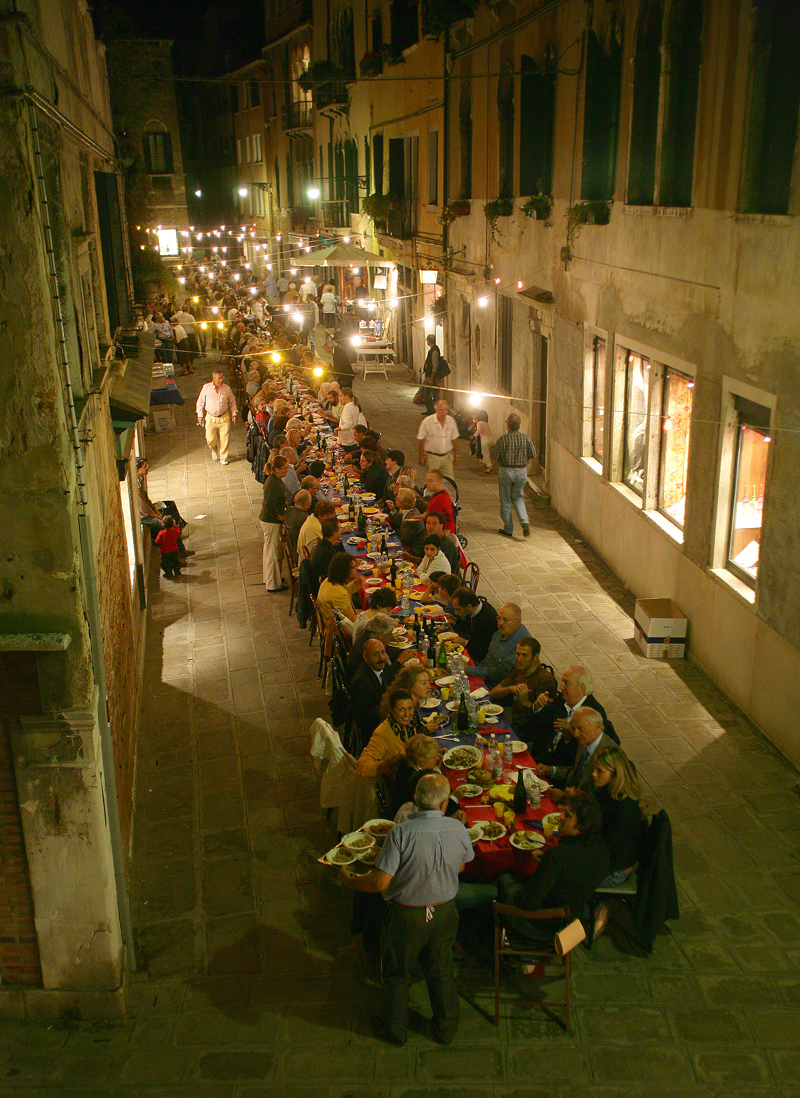 Check the availability of the tables

Close from dinner 31st January to 8 February,
we will reopen Thursday 9 February.